HTTP Interceptors in a Create-React-App with Axios 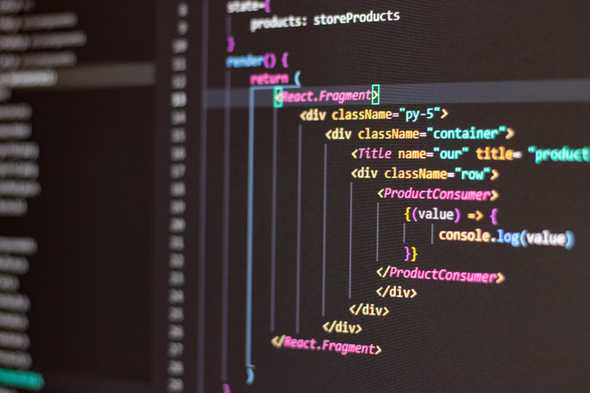 Using the instruction on the Create-React-App site, create a React app with Typescript.

Add Axios to the App

For those unfamiliar with Axios, it is an npm package for making HTTP requests.

After the app has finished setting up, in a terminal add Axios to the app:

It is trivial to actually configure the interceptors in your React app.

In the index.tsx file of your React app add the following:

These two use() calls on the request and response objects in the Axios interceptors does the magic to modify the outgoing request and the incoming response data.

In the anonymous arrow function, it is possible to configure any custom logic required for your app.

Commonly, this will be adding auth token headers along with setting/retrieving other headers or local storage values.