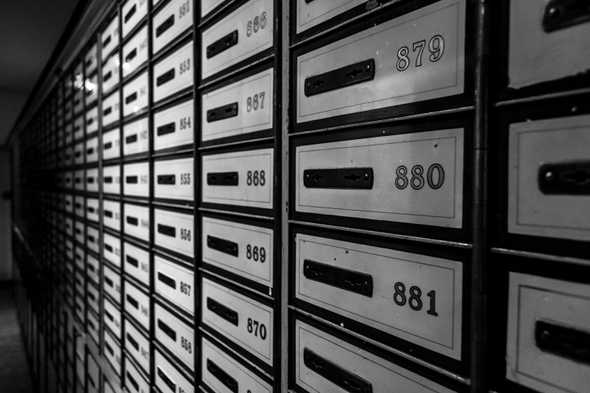 Need to run a SQL command that will either update an existing row of data in a table or insert a new one if the data doesn’t exist?

It’s a pretty common use case, and it can be solved by running two separate query commands:

This is fiddly and annoying to repeat ad nauseam for every time your application may need to do this.

The less-SQL version of this is to use the Merge logic in SQL server:

The merge command is relatively simple:

There is also a special variable generated named $action which holds the type of action that was executed (INSERT or UPDATE in this case).

Where @OutResult is defined as a temp table.